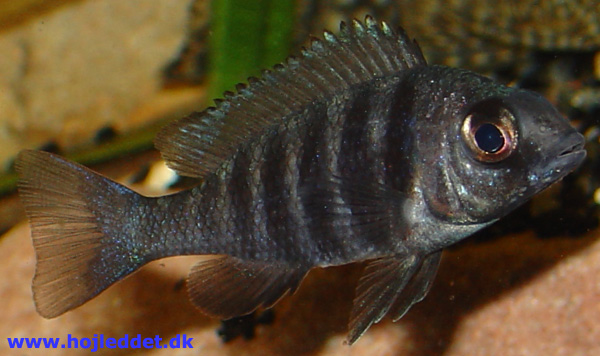 Placidochromis sp. "phenochilus tanzania", a bunch of juveniles to grow.

I have considered another Placidochromis species for a while, the "Electra", but in the end I fell for this one in stead. It is a rather expensive species if you purchase them as adults, so I chose to purchase a bunch of juveniles to grow up together.

From the beginning there where small fights between some of them and I was very anxious how it would evolve. They are quite territorial and will fight for their territories, but before they became fully grown, I decided to skip my 2 325 liter tanks and after that I had no room for them. Therefore they where sold before reaching maturity. 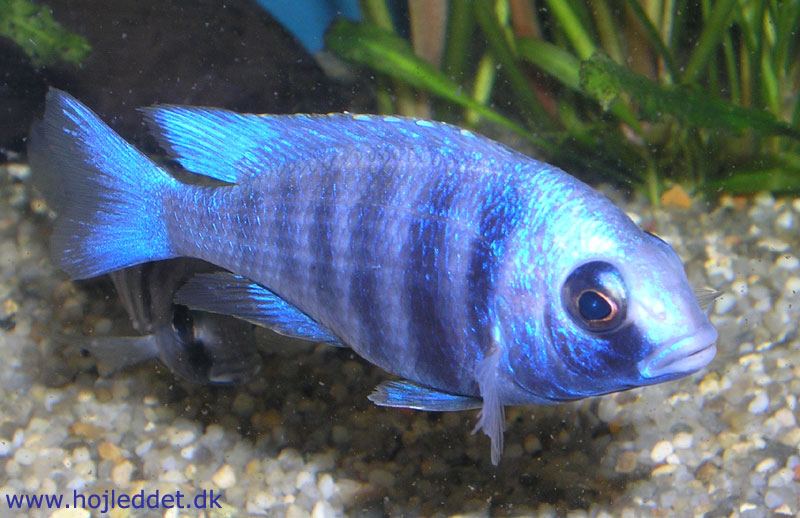 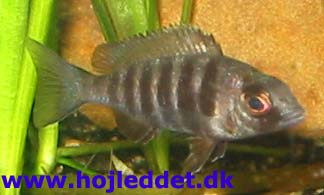